One of the youngest female solo GPs in the world, Paige Finn Doherty is the 2022 Forbes Under 30 Standout for Venture Capital.
A San Diego native, she enjoys surfing, traveling, sneakers, music & spending time with her family & friends.
@PaigeFinnn
Podcast
Book 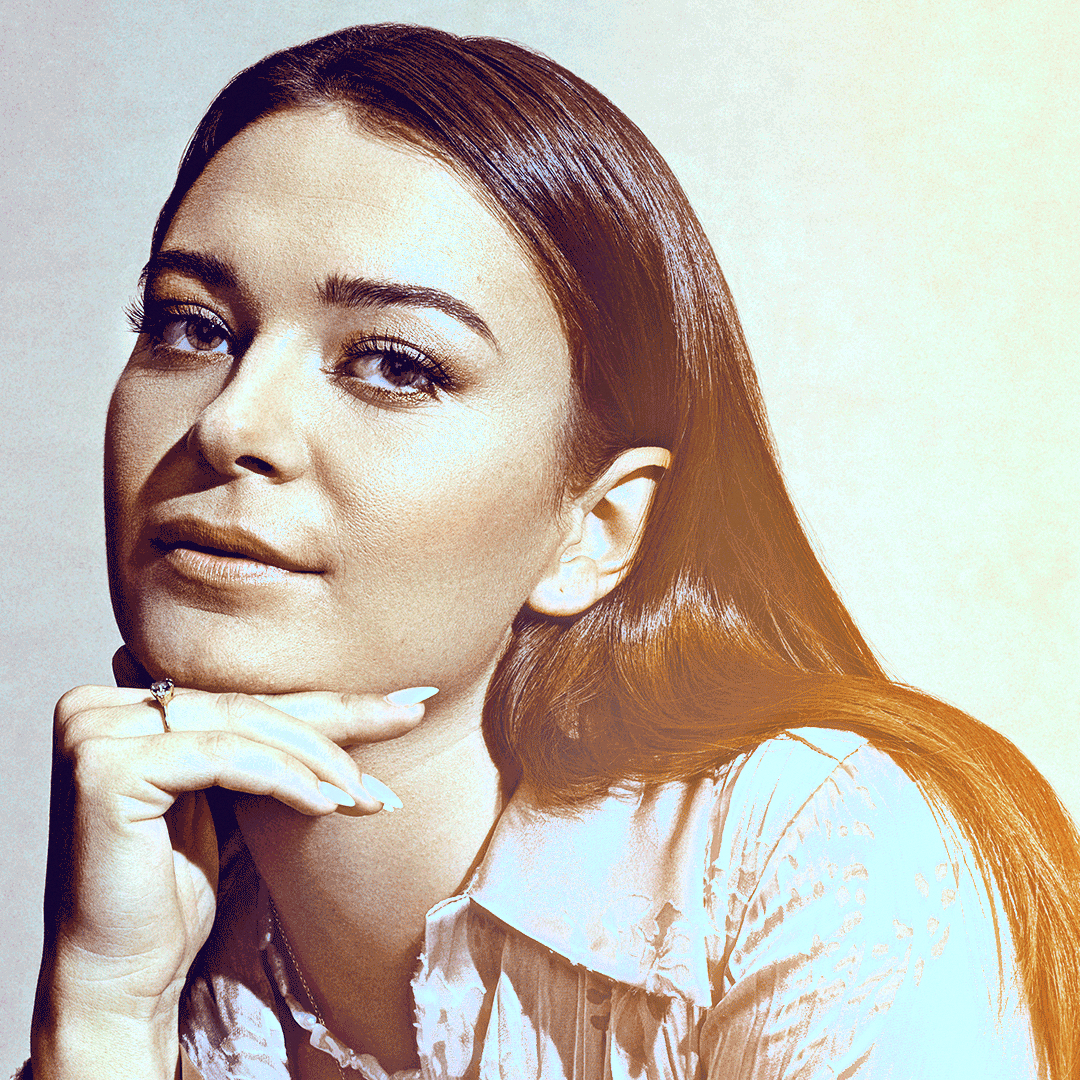 First, we’ll hop on a Zoom call to get to know you and hear about what you’re building.

Our goal is to move as quickly as possible, and we try to always be communicative and transparent throughout our decision process.

If we pass, we’ll always either tell you immediately at the end of our meeting or send an email response saying why, cause ghosting sucks.

INVESTED IN TO DATE
More About BGV
Pitch Us

Latest from our blog

Today, I’m joined by Monique Woodard, the Founding Partner and Managing Director of Cake Ventures. Cake Ventures is a pre-seed and seed venture capital firm investing in companies that touch areas of demographic change including aging and longevity, the increased spending power of women, and the shift to majority-minority. A Forbes article published on Jan 12, 2023, claims that Cake Ventures has closed its debut fund at $17 million dollars. Monique was previously a Venture Scout for Lightspeed Venture Partners and a Venture Partner for 500 Startups.

a primer on AI

On November 30th, 2022, ChatGPT was released to the world. ChatGPT, a large language model (LLM) developed by Open AI, quickly went viral in days, crossing over a million users within a week of its launch. The growth is unprecedented; it took 10 months for Facebook to reach a million users and 24 months for Twitter to hit the same metric, whereas ChatGPT arrived at a million users in just 5 days.

The Seed to Harvest Podcast